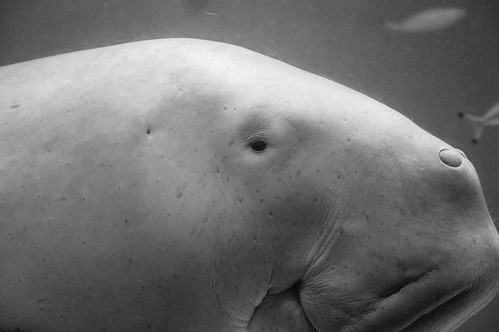 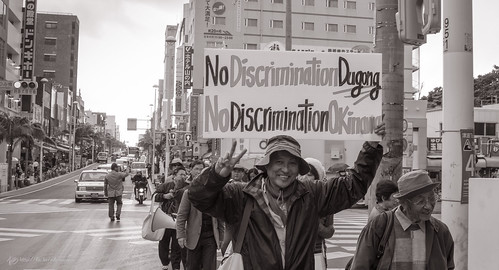 American and Japanese conservation groups have asked a U.S. federal court to halt construction of a U.S. military airstrip in Okinawa, Japan that would pave over some of the last remaining habitat for endangered Okinawa dugongs, marine mammals related to manatees that have long been revered by native Okinawans.

The lawsuit, filed July 31 in U.S. District Court in San Francisco, is part of a long-running controversy over the expansion of a U.S. Marine air base at Okinawa’s Henoko Bay.

Preliminary construction on the base began earlier this year.

The lawsuit seeks to require the U.S. Department of Defense to stop construction on the new airstrip until it conducts an in-depth analysis aimed at avoiding or mitigating harm the expansion will cause to the Okinawa dugong.

In April, the Defense Department concluded that its activities would not harm the dugong, but the plaintiffs claim that conclusion did not consider all possible effects of the new airstrip, ignored important facts, and excluded the public, including local dugong experts.from its analysis.

The dugong is listed as an object of national cultural significance under Japan’s Law for the Protection of Cultural Properties, the equivalent of the U.S. National Historic Protection Act. Under this act and international law, the United States must take into account the effect of its actions and avoid or mitigate any harm to places or things of cultural significance to another country.

The Japanese Ministry of the Environment has listed dugongs as “critically endangered,” and the animals are also on the U.S. endangered species list. In 1997 it was estimated that there may have been as few as 50 Okinawa dugongs left in the world; more recent surveys have only been able to conclude that at least three dugongs remain in Okinawa.

The Nature Conservation Society of Japan reports that it found more than 110 locations around the site of the proposed airstrip where dugongs fed on seagrass this spring and summer.

For years many locals have protested and opposed the base-expansion plan for Okinawa, where 20 percent of the island is already occupied by U.S. military.